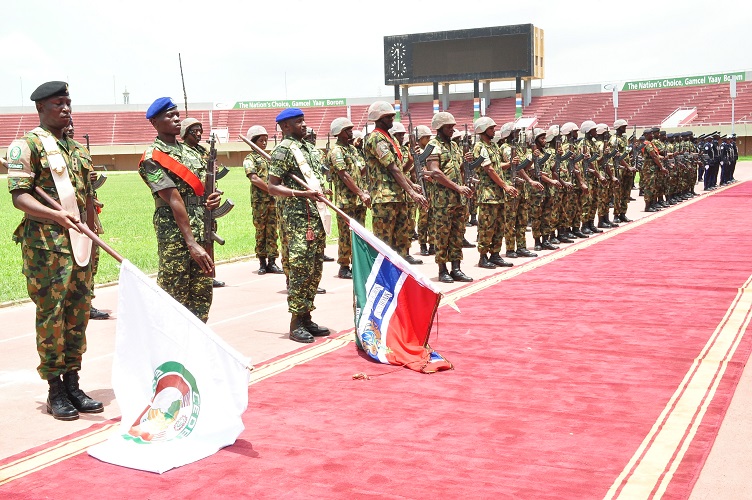 The Gambia Armed Forces (GAF) participated in the 43rd ECOWAS Day Celebration held in The Gambia, at  the Independence Stadium in Bakau on Saturday 14 July 2018. 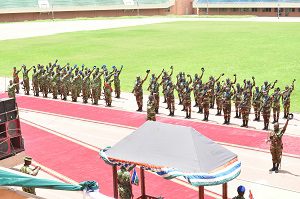 The Economic Community of West African States (ECOWAS) is a regional organization of 15 West African countries established on 28th May 1975. Its main goal is the promotion of economic integration among its member states.

The Gambia Armed Forces participated in the March Pass alongside The Gambia Police Forces and the ECOMIG Forces. The GAF Band and Drums provided music and fanfare during the event. The GAF Deputy Chief of Defense Staff (DCDS) Maj. General Yakuba Drammeh attended the colourful occasion on behalf of the Chief of Defense Staff Gambia Armed Forces Lt. General Massaneh N Kinteh.

Dr. Momodou Tangara represented His Excellency the President, Minister of Defence and Commander-in-Chief of the Armed Forces. Many other high profile dignitaries attended the event from the State, ECOWAS Officials as well as members of the Diplomatic Corps. The occasion was intermitted with West African background. 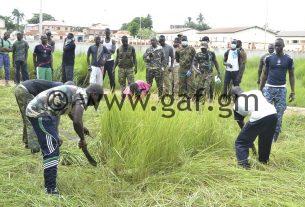 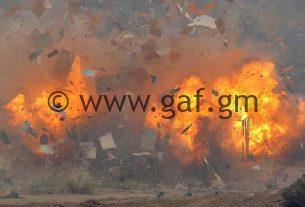 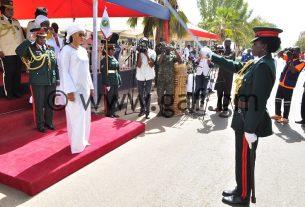