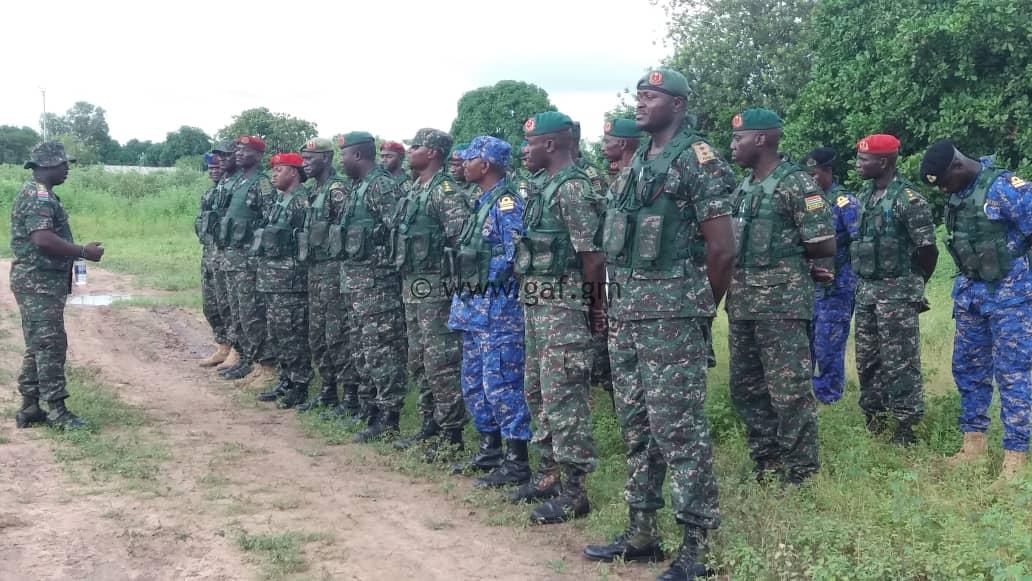 Today 9 Oct 2019 the Gambia Armed Forces Training School (GAFTS) conducted a Tactical Exercise Without Troops (TEWT) for Pre Junior Course – Company Commanders’ course students. The exercise was conducted in Yundum and at the Lance Corporal Shooting Range in Brikama. The officers are now in the 5th week of training. The training is in compliance of the CDS annual training program.

The exercise was conducted to test the officers’ knowledge and practical applications of war and military tactics that were taught in the classroom.

The officers were given combat scenarios of which they had to make deductions, estimates and develop plans of how they would tackle these scenarios in real life. They had to later brief the Directing Staff their plans and courses of actions in defeating the supposed enemy. 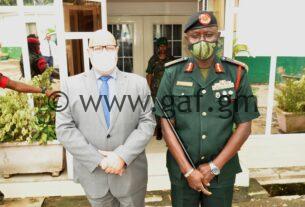 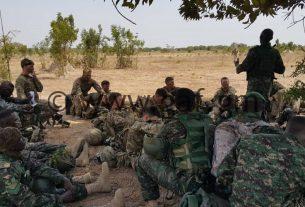 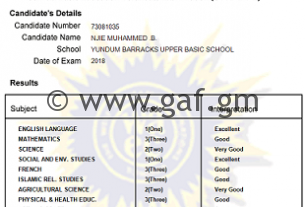