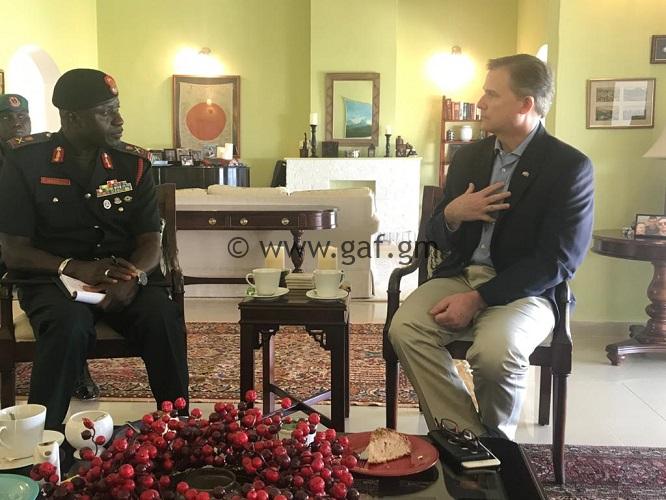 In welcoming the CDS and delegation, Ambassador Richard Paschall congratulated General Drammeh on his appointment and thanked him for paying him a courtesy visit. The US Ambassador assured the CDS of his readiness to work closely with the Gambia Armed Forces in the area of capacity building as well as the Security Sector Reform. He stressed that these are key areas that would enhance the professionalism and service delivery of the military. Ambassador Paschall went further to commend the CDS for conducting a tour of GAF deployments noting that this shows leadership on his part. He went further to state that this would also show to the troops that their welfare is of utmost importance to their Commanders. The ambassador congratulated Gambian troops serving in United Nations peacekeeping missions for their courage, discipline and professionalism. Ambassador told the CDS and delegation that he had on several occasions shared this perspective about Gambian peacekeepers with some US government officials in Washington. 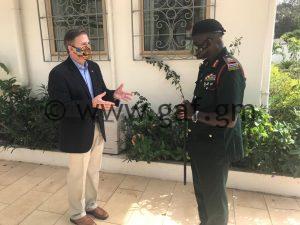 For his part, Major General Yakuba Drammeh thanked the US Ambassador for warm welcome accorded him and his delegation. The CDS informed Ambassador Paschall that the purpose of his visit is to thank as well as assure the ambassador of his readiness to explore areas of mutual benefit in terms of peacekeeping and capacity building. He went further to brief the ambassador on some of his engagements since assumption of office as CDS. He stated that he had embarked on several courtesy calls to extend a hand of fellowship to his colleagues as well as strategic partners with a view to chart a way forward. The CDS told the US Ambassador that no single institution could achieve anything meaningful especially in the domain of peace and security without collaboration and cooperation from partners. He also informed the ambassador about the outcome of his recently concluded tour of military deployments in the country. He told Ambassador Paschall that the morale of his troops is high and have indicated that they had trust in his leadership as their new Chief of Defence Staff. He also stated that the relations between the military and the communities they serve is cordial according to feedback he received from all the governors he met during his tour. General Drammeh thanked the ambassador for interacting with GAF personnel during his (ambassador’s) visits in the provinces.

He went further to thank the US government, US Africa Command, through the ambassador for all the support and assistance rendered to the Gambia Armed Forces in terms of capacity building over the years. The CDS cited several joint exercises such as United Accord, Flintlock and Obangame Express, among others in which members of the Gambia Armed Forces participated together with US and other partners. He indicated that the exercises have enhanced the professionalism and efficiency of personnel of the Gambia Armed Forces. General Drammeh concluded by assuring the ambassador of his readiness to work closely with the United States military through the Africa Command and the embassy in Banjul to strengthen the strong bond of military cooperation.

The CDS was accompanied on his visit by Colonel Momodou Lamin FK Jammeh, the Director of Policy and Plans, Major Lamin K Sanyang, the Director of Press and Public Relations and the Military Assistant to the CDS, Major Abdoulie Mboob. 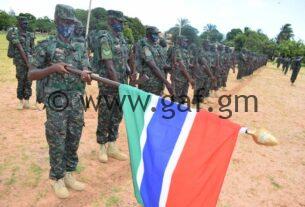 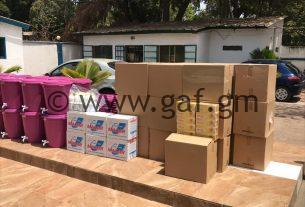 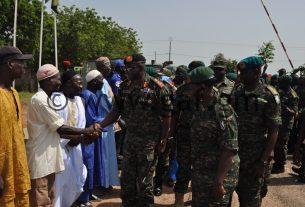