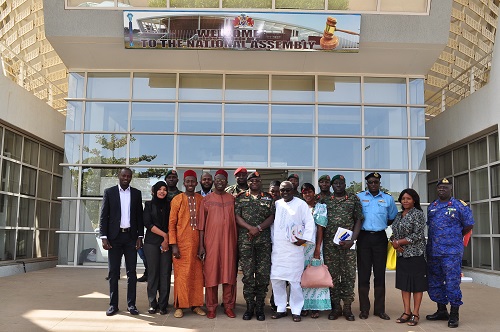 The National Assembly Standing Committee on Defence and Security had an interface with members of the Gambia Armed Forces (GAF) on Wednesday 24 January 2018 as part of the Committee’s oversight functions into the activities of departments of the government.

Section 109 (1) and (2)(d) of the 1997 Constitution (as amended) states that the National Assembly shall appoint a Standing Committee on Defence and Security, and such other standing or order committees as it considers necessary for the exercise of its functions to investigate or inquire into the activities or administration of ministries or departments of the Government and such investigation or inquiry may extend to making proposals for legislation. It was against this backdrop that the Standing Committee invited the Gambia Armed Forces, together with other   Security Departments to appear before it with a view to brief it on their activities. The Chief of Defence Staff (CDS), Lieutenant General Masanneh N Kinteh, GAF with the members of the Standing Committee on Defence and Securityaccompanied by the Permanent Secretary at the Ministry of Defence, the Gambia National Army and Navy Commanders as well as several Directors at the Defence Headquarters visited the National Assembly to brief Honourable members of the Standing Committee on activities of the Gambia Armed Forces during the past year. The CDS equally used the occasion to highlight members on the achievements of the GAF as well as enumerate some of the challenges faced by his institution.

The interface, which took the form of a closed-door session, was hailed as historic as it depicts a paradigm shift following the advent of the new political dispensation in that members of the Armed Forces are not only accountable but are seen to be accountable to civil rule and authority.

The Standing Committee continued its engagements with visits to various military installations of GAF in the country where they will inspect facilities and structures as well as interact with troops and commanders on the ground. 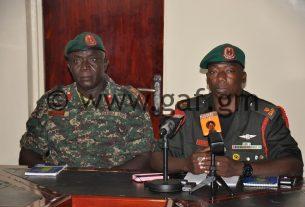 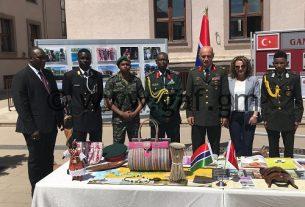 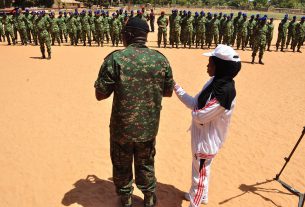