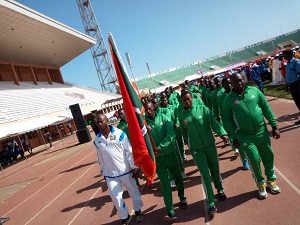 The Gambia Armed Forces has once again won the May Day sports held at the Independence Stadium with 173 points.  The GAF participated in various events and gave their best in all events with the Female Volleyball team being crown champions after defeating the  Gamtel/Gamcel team in the final, however the Male Volleyball team were defeated by their Gamtel/Gamcel opponent in the final competition.

The GAF also won the Tug of War event and  Ebrima Jatta for the fourth time won the Greasy Pole event.

On the other hand the Athletic team emerged first in all their  track events with the Media officer of GAF Sport Company leading the 100m race for journalists.

Senior officers of GAF where also in attendance amongst the spectators. 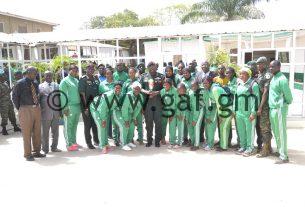 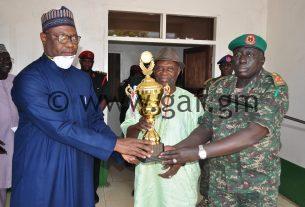 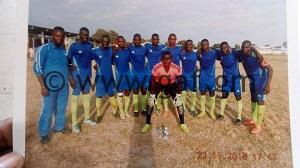