Every nation in the history of humanity had different needs for a military.   How these needs are determined forms the basis of their composition, command structure, strength and its corresponding logistics requirement. 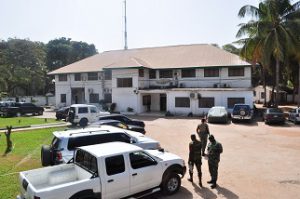 It also determines what the military does in times of peace and war.  In other words, all armed forces, whether large or small, are organized to perform certain functions and fulfil certain roles. This is essential to rationalise its existence as a vibrant national defence instrument. This assertion holds true for the GAF to effectively and efficiently discharge its constitutional mandates and other assigned roles.

The Mandates Of The Gambia Armed Forces as written in constitution are to defend and preserve the sovereignty and territorial integrity of the Gambia, to aid civil Authorities during emergencies and national disasters; to engage in productive activities such as agriculture, engineering, health and education for the development of the Gambia. The 1997 constitution gives the Armed Forces additional mandates such as Rescue Missions, Emergency and Disaster operations, international peacekeeping missions and peace enforcement missions. 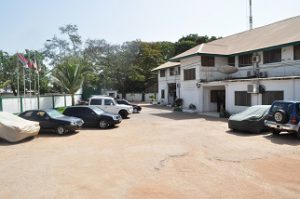 A fourth Service  being the Air Force of the Gambia is in its formative stage. Please note that each of the Services is headed by a Brigadier General.There are also tri-service institutions; that are the Gambia Armed Forces Training School and the Defence Headquarters Camp headed by Commandants all answerable to the Office of the Chief of Defence Staff directly.