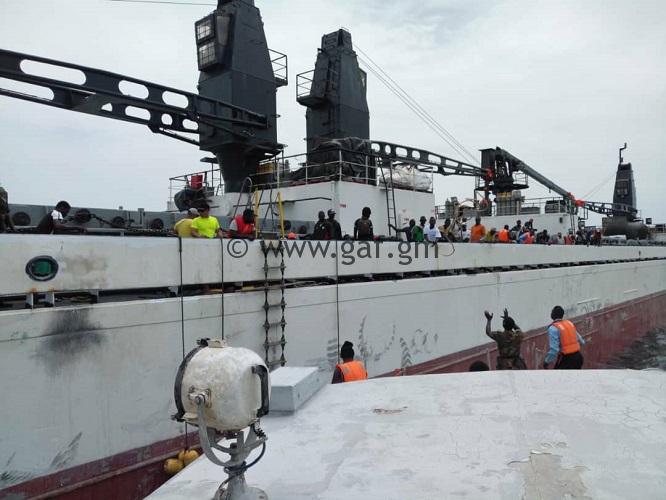 The Gambia Navy mounts a gruling 3 hours brought-to-shore  72 illegal migrants as part of a rescue mission on Sunday 23 September 2018. The cohort of young men rescued consist of Gambians and Senegalese. The preliminary reports indicated there were 40 Gambians and 32 Senegalese. 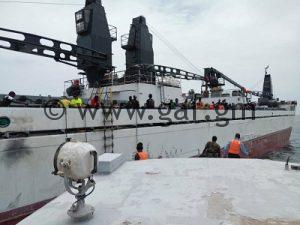 The group of young men are said to have started their journey on Monday 17 September 2018 night. The group got lost at sea. They departed from the shores of Senegal at a purported Island called ‘Kosar’.

It was until about 0430hrs of Sunday that the lost illegal migrants were picked up off the coast of Guinea Bissau. They were ferried to the Gambia waters by the Cargo ship ‘MONTELAURA’ and received by the Gambia Navy at sea to bring them ashore for humanitarian assistance and further processing.

While they were brought in two batches just minutes apart, The Gambia Immigration Department, National Disaster Management Officials, Gambia Red Cross Society Volunteers and a host of other stakeholders received them at the Fishries jetty in Banjul. 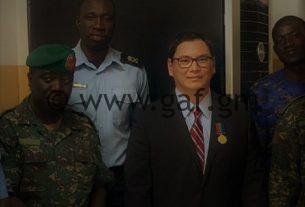 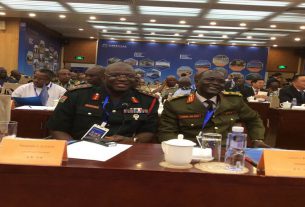 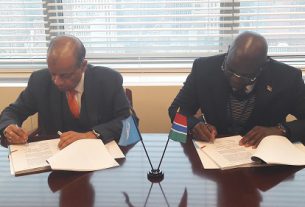