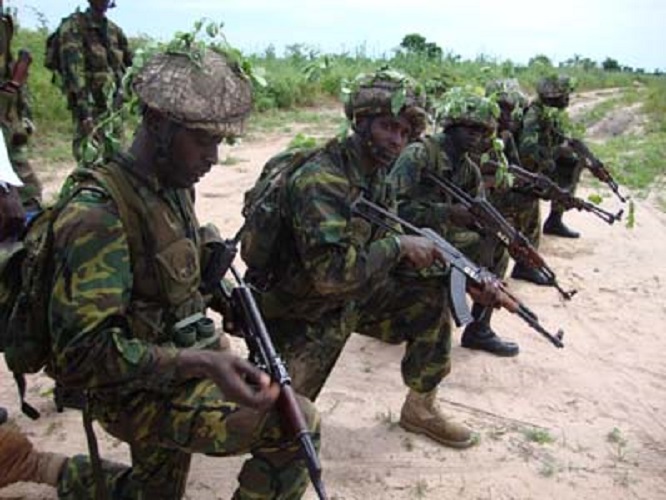 The Gambia Armed Forces hereby informs the general public that it will conduct a Live Firing Exercise from 26 to 27  September 2018 at the Lance Corporal Bojang’s Range in Brikama.

The general public especially residents living around the range in Brikama, Kassa Kunda, Jalanbang and the other satellite Villages are argued not to panic but cautioned to avoid the designated area on the above mentioned dates.

Your usual cooperation is highly solicited.