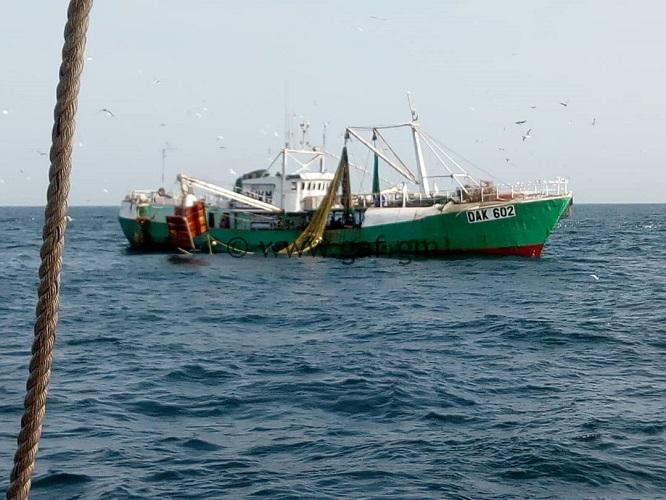 The Gambia Navy’s patrol boat, GNS Musa Maliya on Saturday 1st December 2018 while on her routine fisheries protection patrol, intercepted a Senegalese fishing vessel MV TADORNE (DAK 602) and arrested her for fishing below 9 Nautical miles. The fishing vessel was initially hailed to stop to be boarded but failed to do so. She was then pursued for about an hour and intercepted. When she was boarded, her fishing net was hauled in for inspection. It was found to be correct and all her documents were found to be valid although her license clearly indicates that she is to fish above 9 nautical miles. Her fishing log had further recorded that the vessel had previously been fishing within the prohibited zone.

MV TADORNE (DAK 602) was later escorted to Banjul fisheries jetty and presently under the custody of The Gambia Navy awaiting further action. 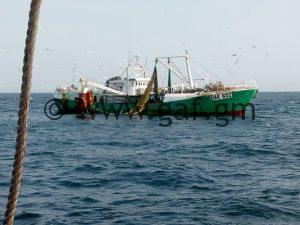 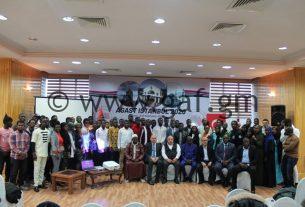 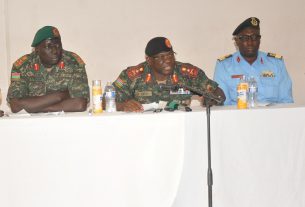 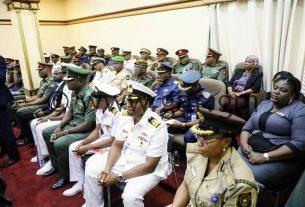 GAMBIA SHOULD LEARN FROM NIGERIA’S SUCCESS IN DEMOCRACY – PRESIDENT BARROW