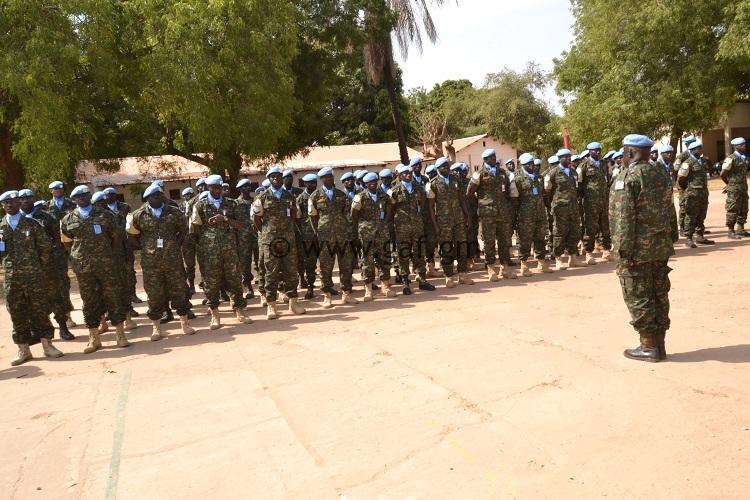 Homecoming comes with a tremendous degree of happiness and relief after any deployment for members of the military. As customary, after every mission, troops are debriefed after accomplishing their tour of duty. In this light, the Deputy Chief of Defence Staff Major General Yakuba Drammeh on Wednesday 02 January 2019  welcomed and debriefed  troops who recently returned from Darfur. 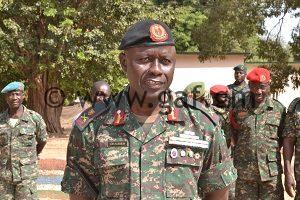 In his debriefing, he conveyed the Chief of Defence Staff’s heartfelt thanks to the troops for being good ambassadors of the country during the period they served in the mission area. He reminded them that they  went as a team, however,  coming home ahead of the others they left behind in the mission is not based on any faults of theirs but the situation at hand.

Major General Yakuba Drammeh  advised the troops to make best use of the allowances that would be paid to them. He reiterated that 90% of their overall allowances would be paid. He further informed them that the Defence Headquarters is working on modalities to engage in other mission areas and  deploy from Company level to Battalion strength. In conclusion, he announced to them that they would be given some extra days more than the normal 2weeks disembarkation leave to spend time with their families and love ones. 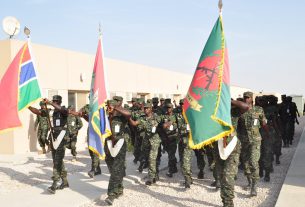 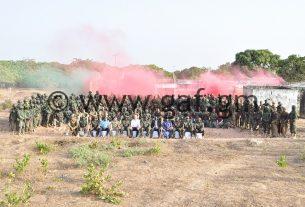