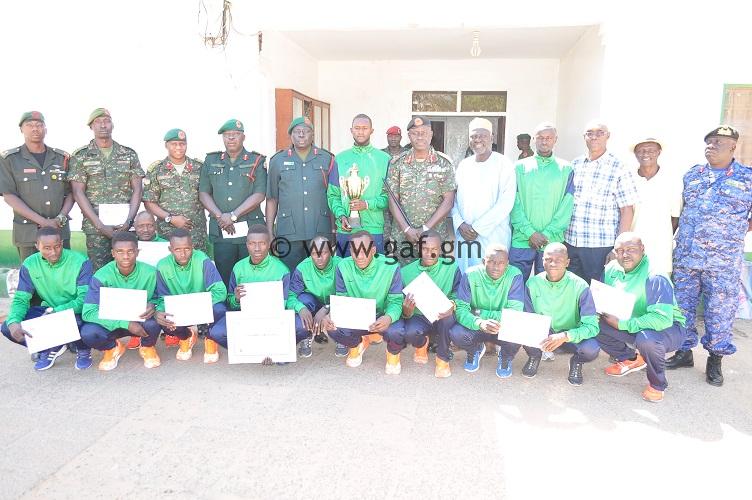 The Gambia Armed Forces (GAF) marathon team was on Friday 1 February 2019 presented with a trophy and certificates at a ceremony presided over by the Deputy Chief of Defence Staff (DCDS), Major General Yakuba Drammeh at the Defence Headquarters. The GAF team emerged as runners up in the recently concluded Senegambia Run for Integration (SRI) marathon, which was held from 18 – 22 January to coincide with the inauguration of the Senegambia Bridge in Farafenni.

The SRI, according to officials is a 5-day relay run from Yelitenda in The Gambia to Dakar, the capital of Senegal covering a distance of 320 km. The event is meant to further strengthen the relationship between The Gambia and Senegal and also  promote sports-tourism within the Senegambia sub-region. A total of 7 teams from The Gambia namely GAF, the Gambia Police Force, West Coast Region, Kanifing Municipal Council, Gambia Revenue Authority and Gambia Tourism Board and ASFA of Senegal took part in the historic sports event.

Speaking at the presentation ceremony, Major General Yakuba Drammeh thanked the officials of SRI for inviting GAF to participate in the marathon while congratulating the GAF marathon team for putting such an outstanding performance. The General Officer urged the team  to work harder towards clinching the golden trophy in the subsequent marathon that is expected to be held from 17 – 19 January 2020.

In presenting the trophy to the DCDS on behalf of the SRI, Mr. Adama Bah and Loius Gomez both congratulated the GAF marathon team for putting up a gallant participation that has paid off in their emergence as runners-up. The duo encouraged the team to continue training while commending them for their discipline and comportment throughout the event.

The ceremony was attended by senior officers at DHQ, participants and the representatives from the SRI. 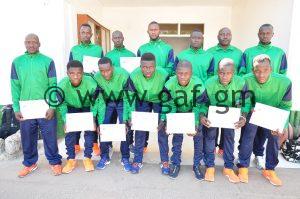 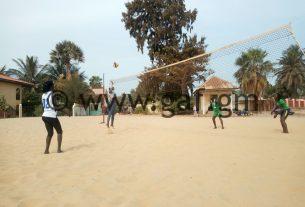 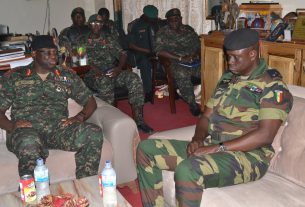