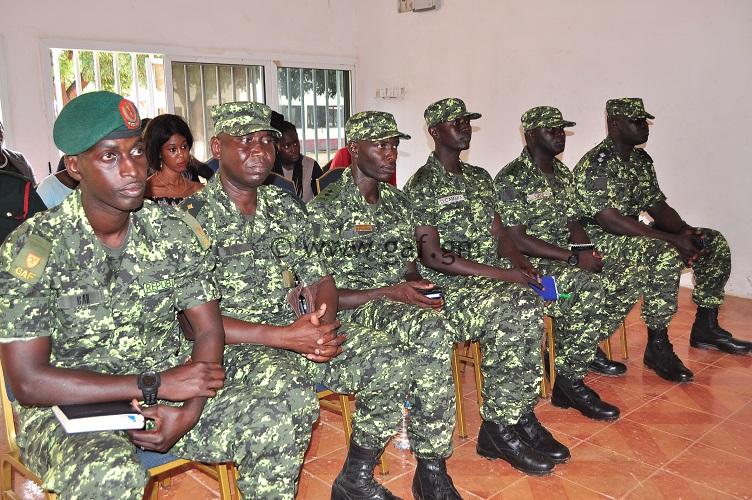 It’s almost eleven months since the first batch of the new Presidential Guards of The Gambia returned from Senegal after completing 4 months training on presidential guard duties and VIP protection. In pursuance of transforming the unit as part of the Security Sector Reforms of the Armed Forces, on Wednesday 21 August 2019 the Chief of Defence Staff (CDS) Lieutenant General Masanneh N Kinteh bade farewell to the second batch which consists of 150 personnel at a ceremony held at the Gambia Armed Forces Training School in Fajara.

They are expected to complete their training within 3 months and upon their return shall join their comrades as part of the new State Guards Battalion in charge of the protection of His Excellency the President of the republic, Commander-In-Chief of The Gambia Armed Forces and Minister of Defence, his cabinet and government installations.

The Company, which includes 9 females is composed of 115 personnel drawn from the GAF and 35 personnel from the paramilitary unit of the Gambia Police Force, is led by Major Ousman Bah as its Commander and he is assisted by 6 officers. 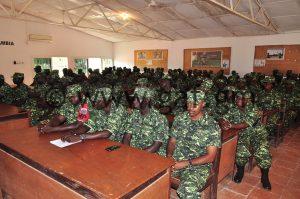 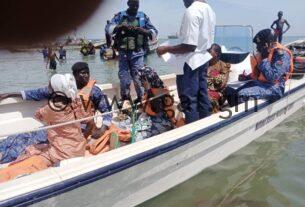 THE GAMBIA NAVY – THE SOLACE AT SEA 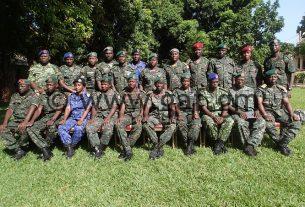 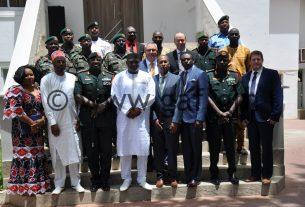