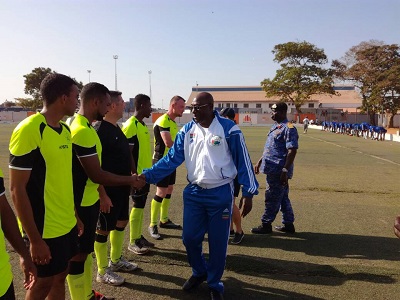 The Gambia Navy on 9 March played a friendly football game with the crew of the French Naval ship La Lavallee.     The game was played at the KG5 mini staduim in Banjul.   The game ended 2 – 0 in favor of Gambia Navy. Both team participants expressed their happiness in participating in the game, saying it has enhance in building mutual friendship, respect and networking amongst them which would be an asset in future cooperation between two establishment. 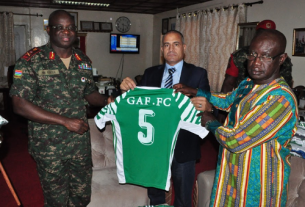 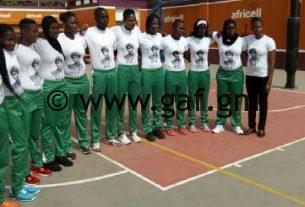 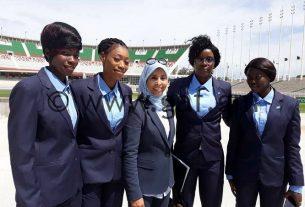